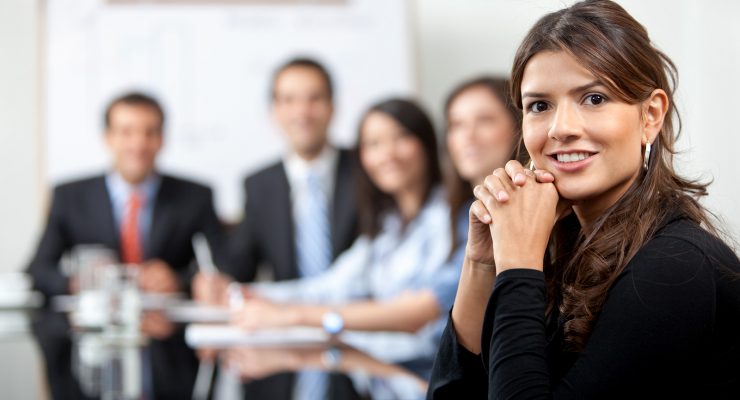 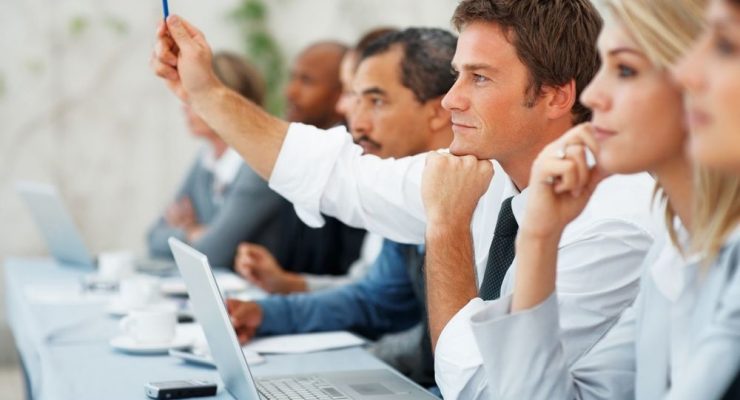 The National Organisation for the Certification of Qualifications and Vocational Guidance (EOPPEP) is the national partner in the European network ReferNet for Greece. The year 2016 marks the first year the Organisation represents Greece in the network, thereby extending the fruitful cooperation of EOPPEP with Cedefop.

The Organisation’s mission is interlinking education and training with the needs of the labour market, upgrading the occupational qualifications of the labour force, reinforcing its employment prospects and strengthening social cohesion, by investing in active citizenship in a contemporary knowledge society and economy.

EOPPEP is a statutory executive body in the National Network for Lifelong Learning responsible for certifying the “outputs” of non-formal education and informal learning, as well as providing scientific support for counseling and career guidance services in Greece.

In parallel, EOPPEP is the national structure of European networks for qualifications and European transparency and mobility tools. In particular:

A meeting with a wide range of Greek stakeholders was organised by the Greek Ministry of Labour in cooperation with Cedefop in Athens on 29 November. The purpose of the event was to: Raise awareness among stakeholders on the importance of skills anticipation activities and the use of its outcomes for evidence-based policy-making in Greece […]

Cedefop on the road with the EU jobs and mobility roadshow

Cedefop participated, together with other European and Greek organisations, in the 2nd EU jobs and mobility roadshow, organised by four Europe Direct offices from 20 to 25 November in six northern Greek cities: Alexandroupoli, Xanthi, Drama, Komotini, Serres and Thessaloniki. The idea of this travelling exhibition was to showcase European programmes and initiatives to the […] 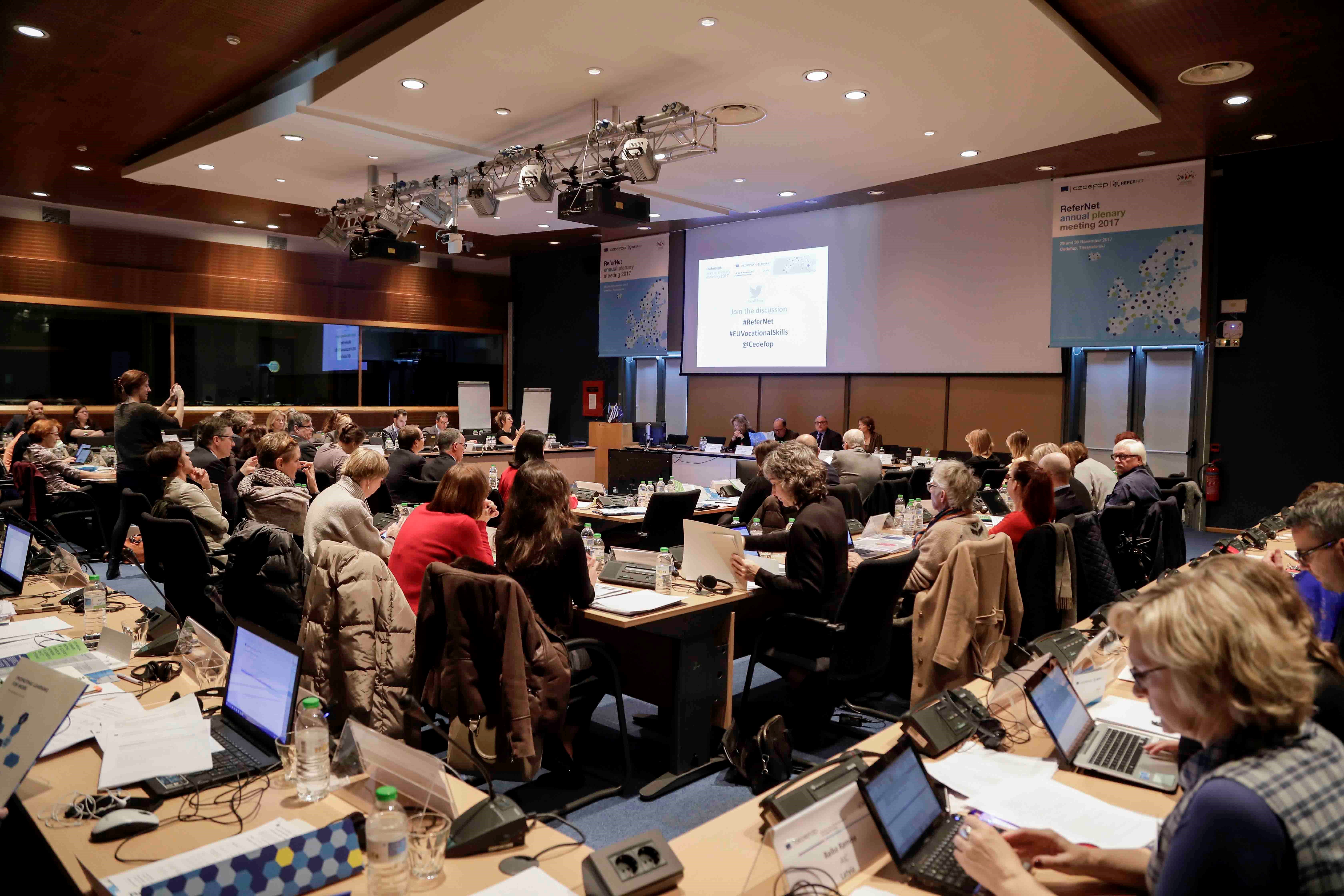 The 15th ReferNet annual meeting was attended by ReferNet members, ReferNet national representatives and representatives from the European Commission and the European Training Foundation. During the meeting: The outcomes of the ReferNet project’s ex-post evaluation (carried out in 2017) was presented; The 2018 work plan was shared thus allowing to reach common understanding of requirements […] 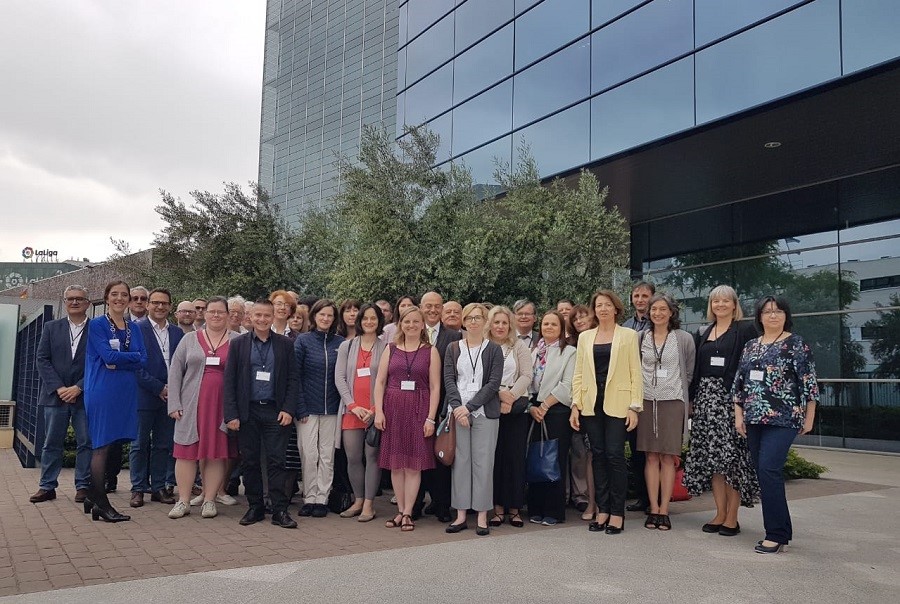 In May, the National Office of Vocational Education and Training and Adult Learning (Novetal), Cedefop’s Hungarian ReferNet partner, and the State Foundation for Training in Employment (Fundae), Cedefop’s Spanish ReferNet partner, welcomed ReferNet colleagues and members to partnership forums jointly organised with Cedefop. ReferNet is a network of institutions across Europe representing the 28 EU […]

You can find out more about which cookies we are using or switch them off in settings.

This website uses cookies so that we can provide you with the best user experience possible. Cookie information is stored in your browser and performs functions such as recognising you when you return to our website and helping our team to understand which sections of the website you find most interesting and useful.

Strictly Necessary Cookie should be enabled at all times so that we can save your preferences for cookie settings.

If you disable this cookie, we will not be able to save your preferences. This means that every time you visit this website you will need to enable or disable cookies again.